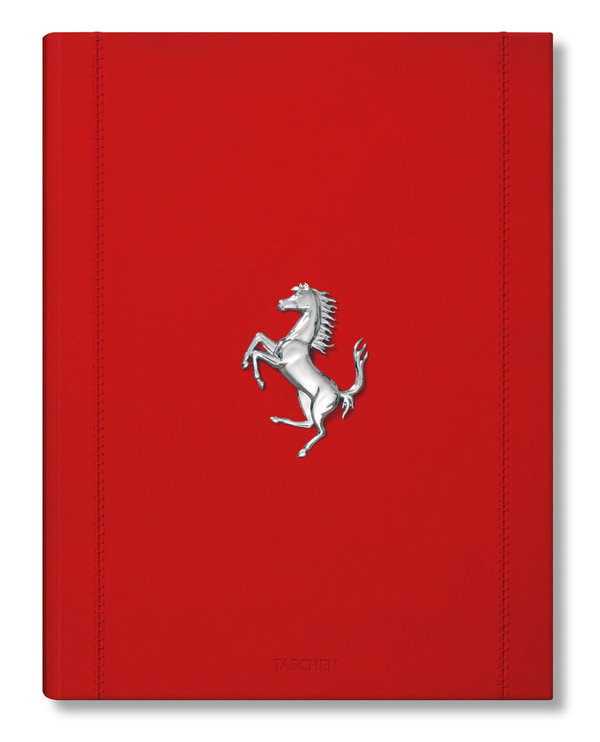 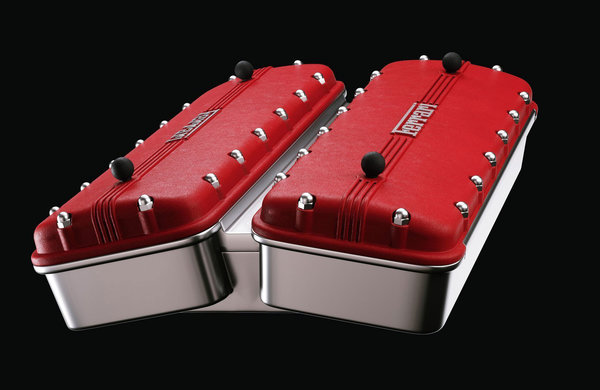 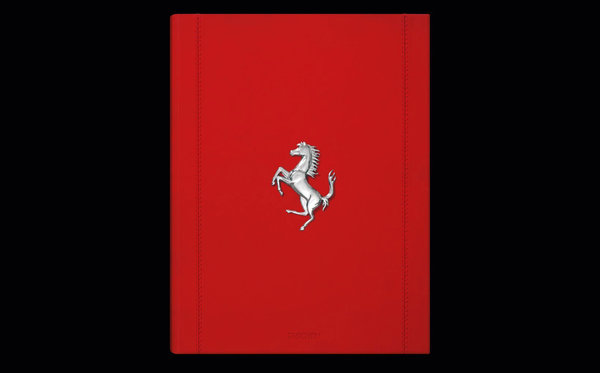 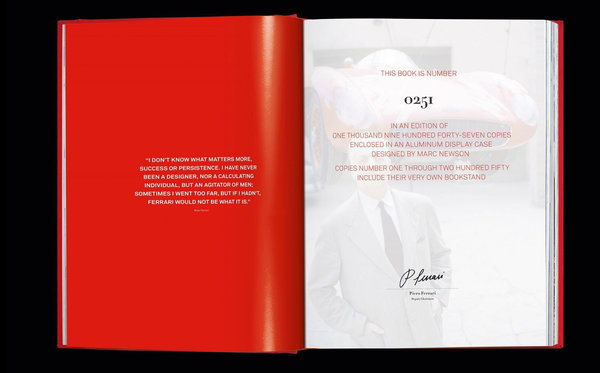 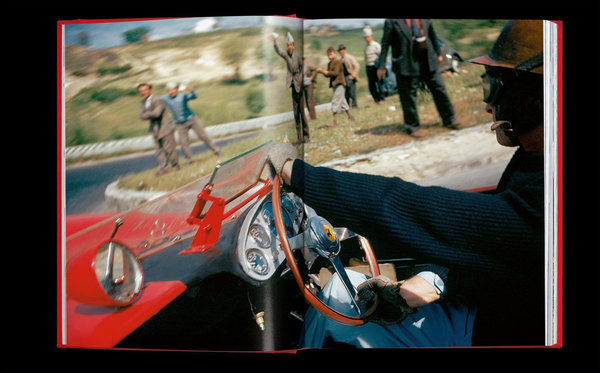 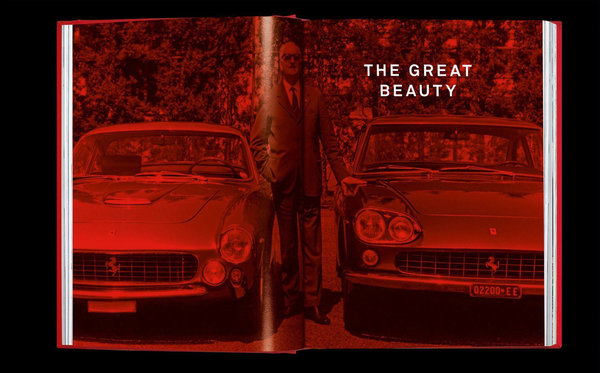 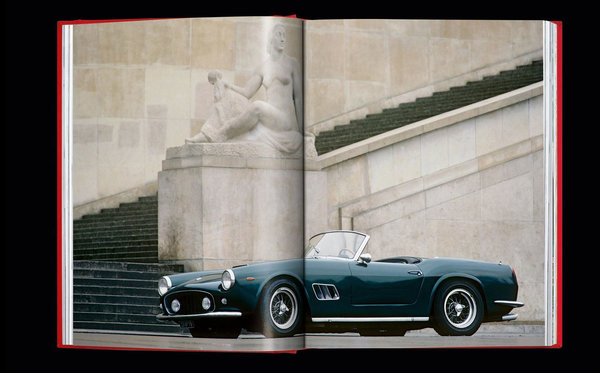 Few are the men and brands that have come to define a century. For seven decades and counting, the Italian powerhouse founded by Enzo Ferrari in 1947 has made an indelible red mark on popular culture and enraptured fans and collectors across the globe.

Synonymous with beauty, excellence, and unmatched desirability, the Cavallino Rampantelives on as the driving force in high-performance Gran Turismo, the conqueror of impossible challenges.

A project conceived in close collaboration with Ferrari, this massive tome is a veritable collector’s piece. A production unparalleled in scale, it features exclusive content from the Ferrari Archives and private collections around the world, bringing together hundreds of unseen photographs and documents to reveal the unique story behind Ferrari’s victories, its protagonists, and its legacy.

Limited to 1,947 signed and numbered copies, this handcrafted leather-bound and hand-stitched Collector’s Edition is enclosed in a Ferrari motor–inspired case designed by Marc Newson. Made of cast aluminum, the chrome has been sandblasted with powder to preserve the metal’s natural feel, while the top of the case has been finished using Ferrari’s own red varnish, the same as that used on their engines.

Pino Allievi is an Italian writer and journalist. For years, he has documented the world of sports cars, both as a commentator of Formula 1 for Rai and writing for the likes of La Gazzetta dello Sport. Working with Enzo Ferrari, Allievi wrote Ferrari Racconta, the founder’s last work. He has authored several books not only on the history of cars, but also on its greatest heroes, whom he often knew personally. Allievi was a recipient of the journalistic prize Dino Ferrari, awarded by the creator himself.

Born in Sydney, Australia, Marc Newson studied jewelry and sculpture at Sydney College of the Arts before moving to Tokyo. Now living and working in Paris and London, Newson has become one of the world’s most accomplished and influential designers.

Collector’s Edition (No. 251–1,947)
each numbered and signed by Piero Ferrari

Video Episode I: Newson’s Ferrari Design - His inspiration for the sculptural stand